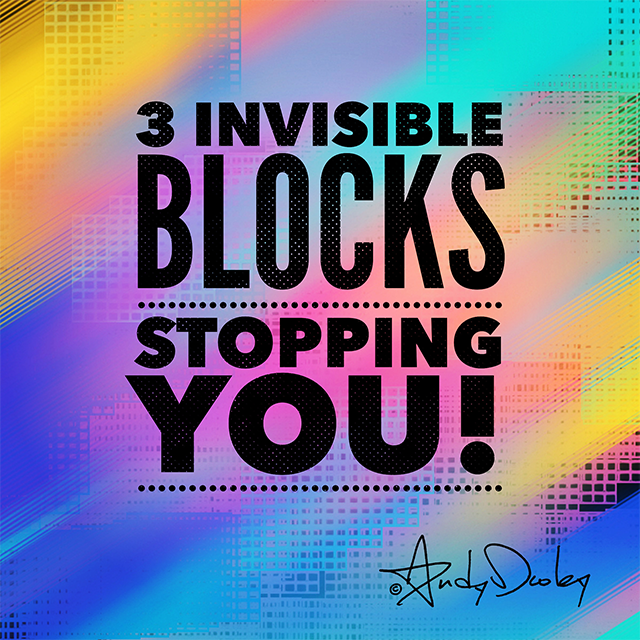 I was speaking with Michelle on the phone, and she said, "I don't know what I'm doing." But after a few minutes of speaking with her and asking questions, what I got was this.

She doesn't want to put herself out there again as a health and wellness coach and be disappointed.

Often, we have these invisible blocks that control what we think, feel, and do. Michelle is not alone.

1- Being their own worst enemy.

I've found that underneath those blocks is a fear of being seen—a fear of success or failure.

When you say I'm not good enough, what you're saying is, "I'm not committed enough. I'm not trying enough…" so you stay stuck.

2- Being fearful of what other people may think of you.

Admit it. You want people to like you. You want to be successful. We all naturally do.

You sit down to start working on your goals and dreams, and you begin to hear the voices of other people. Maybe it's an old school teacher, a hostile family member, or a toxic friend.

You become fearful of what others will think, so hold yourself back, never getting started.

You feel like you should be further along. And you are not sure what you're missing? You want so many things, but you don't even know where to begin. So you end up watching Netflix or YouTube instead of getting closer to your real dreams.

Does any of that sound familiar?

These are just 3 of the 7 invisible blocks I've found from coaching hundreds of clients.

The worst thing you can do as a Deliberate creator is to stay stuck.

You are the creator of your life experiences, and now is the time to get clear on what you want and remove those invisible blocks!

If you want help getting unstuck and setting AWESOME Goals for the new year, then claim your spot on my upcoming workshop.

Manifest faster! Free book with a guided visualization for health, wealth and happiness.

Get Your Free Book Now To Discover The 13 Biggest Mistakes And How To Fix Them Fast. 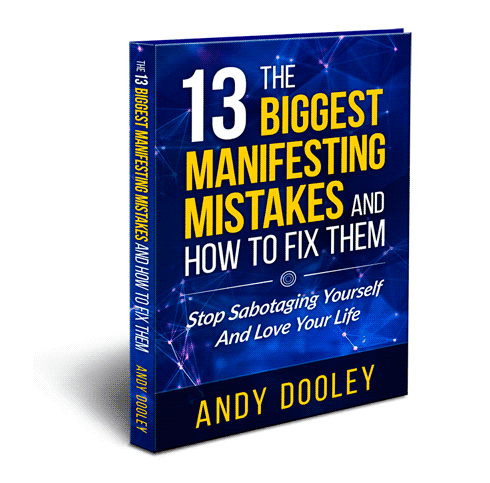 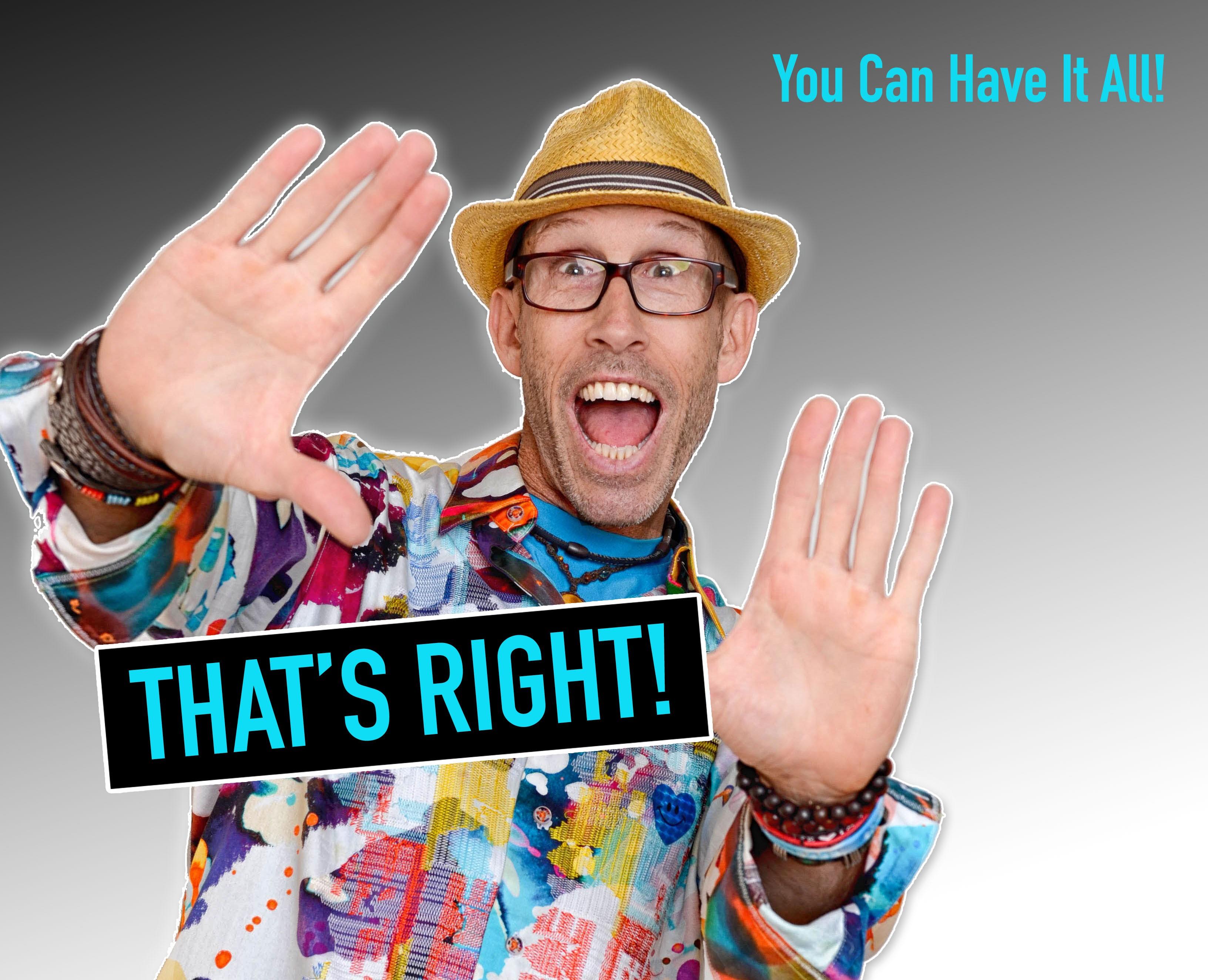 CEO/ Creator of The Manifestor's Cafe 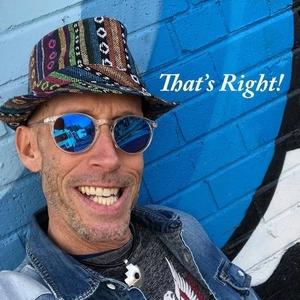 Andy is a Law of Attraction expert and mindset breakthrough coach. He's a YouTuber and visual artist! And a best-selling author. Andy loves combining metaphysics, neuroscience, and story-telling. Andy's on a mission to educate, entertain, and radically change people's beliefs and ideas about what's possible. Check out his Manifestor's Cafe! Where he teaches Deliberate Creators how to align with their divine and remember who they are and what life is about!

accepting where you are

awake in the dream

believe in your dreams

believing in your dreams

commit to your dreams

do it with love

everything is always working out for me

faith in your dreams

feel it and receive it

feeling your desires into existence

go with the flow

how to handle rejection

i am the creator

i finally get it

i finally got it

i found the paint

letting go of the past

manifesting from the heart

mastering your point of attraction

smile you are beautiful

stop cancel clear get the fear out of here

the 5 steps of deliberate creating

the golden rule of manifesting

the law of attraction

the magic of life

the truth about loa

the universe has your back

there's nothing wrong with you

tuned in tapped in turned on

what does it really take

you are the creator

you create your reality

your mind is a garden 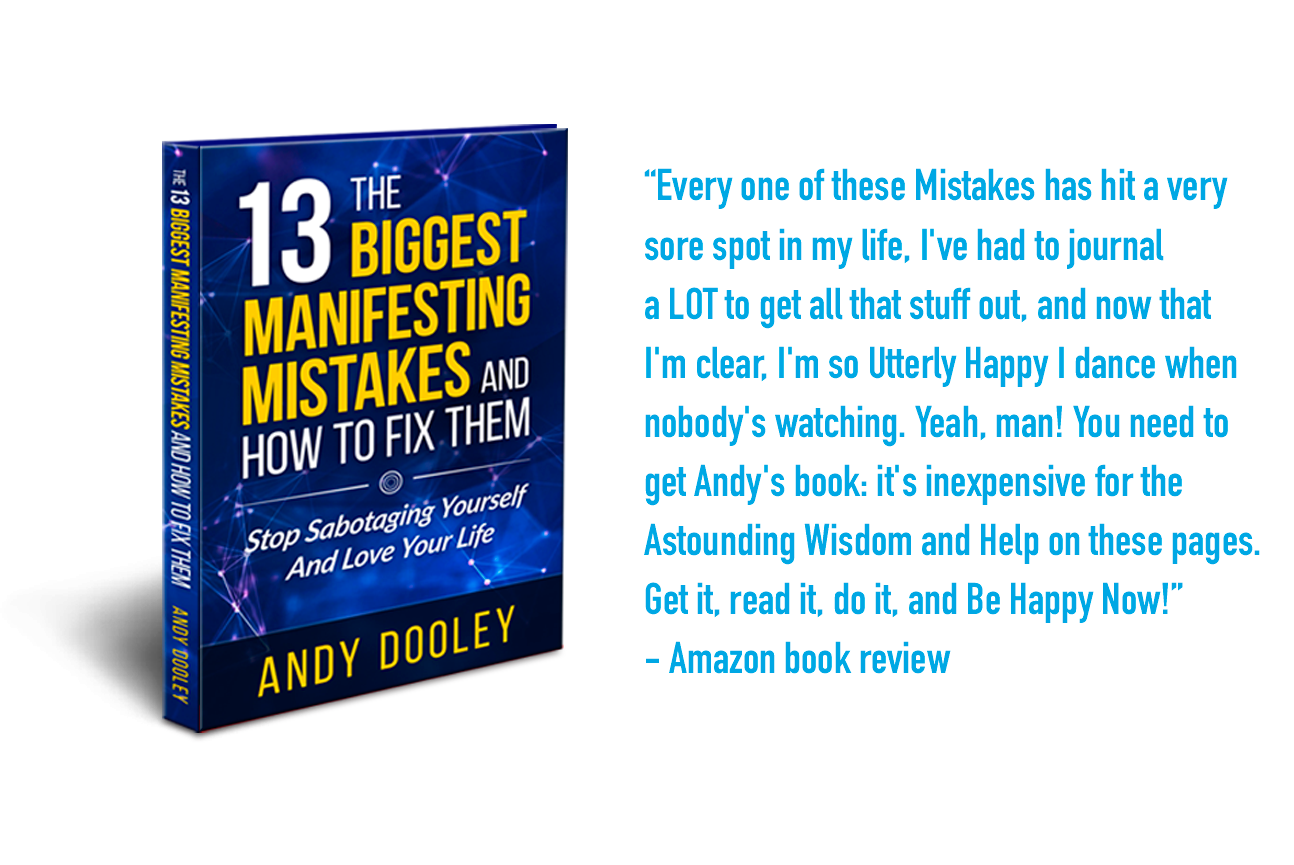 "I wish I would have read this book 20 years ago!"

You will be double, maybe even triple your manifesting power after you read this book. You will be added to my email list and you can unsubscribe at anytime.